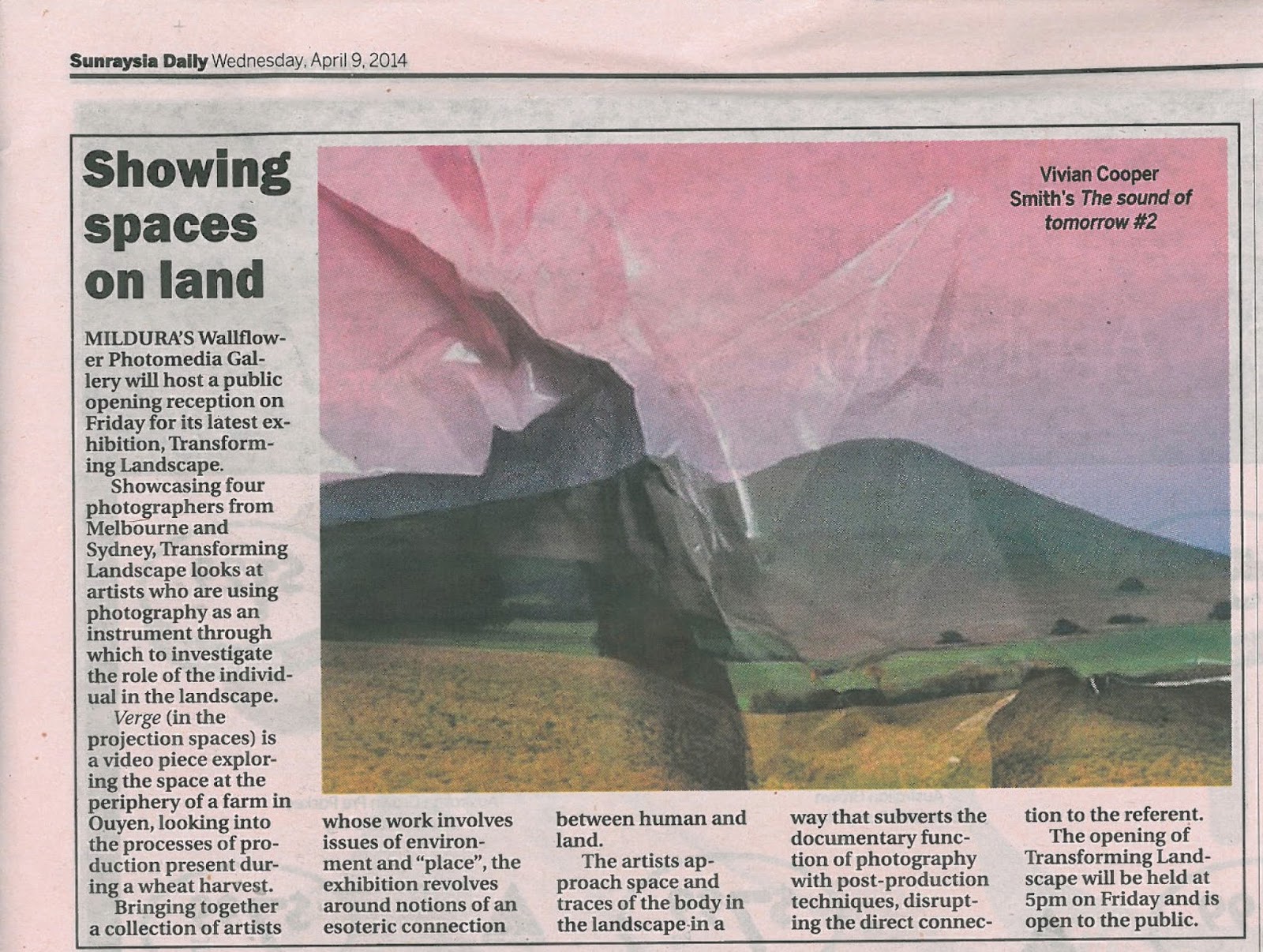 Posted by Wallflower Photomedia Gallery at 15:21 No comments:

Posted by Wallflower Photomedia Gallery at 13:38 No comments:

Email ThisBlogThis!Share to TwitterShare to FacebookShare to Pinterest
Support | Jackson Eaton's Better Half

Wallflower is thrilled to present Jackson Eaton's kickstarter for his "intimate, challenging and humorous photography project Better Half"


"Better Half is a bizarre personal love story, played in two parts. After his parents separated in 2006 Jackson went to live in South Korea, where he became romantically involved with a Korean woman and began to document their intimate life photographically. The relationship heart-breakingly ended after a few years, and Jackson returned to Australia alone in 2009.
During Jackson’s time away and in wake of his marital separation, Jackson’s father followed him to South Korea looking for a change. Two years later he also returned, but he was not alone. His father had fallen in love, also with a Korean woman, and was married in Australia soon after."

There's a great selection of rewards so head over, have a look and consider supporting the project to get this great work published!

https://www.kickstarter.com/projects/1324852201/better-half
Posted by Wallflower Photomedia Gallery at 13:37 No comments: